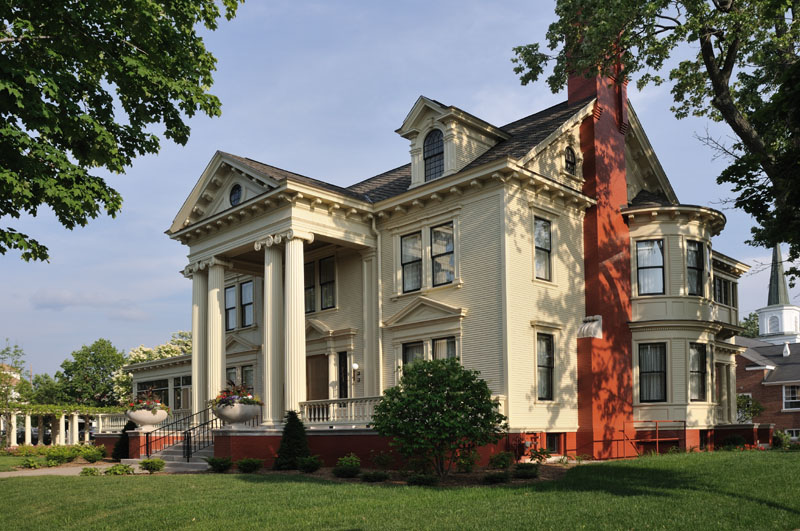 Cyrus, Alice, and their daughter Leigh Yawkey moved from Hazelhurst, Wisconsin to Wausau in 1899.  In 1900 Cyrus and other businessmen formed the Wausau Group which diversified Wausau’s economy.  Cyrus would help organize the companies Marathon Paper Mill, Marathon Electric Company, and Employers Mutual Liability Insurance Company.  Employers Mutual changed into Wausau Insurance, and was then purchased by Liberty Mutual in 1999. 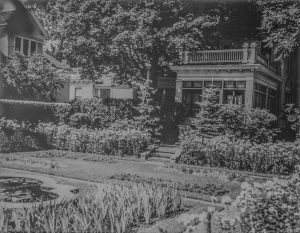 The Yawkey House was built in 1901 by Cyrus and Alice Yawkey.  In 1908, the interior was changed to an Arts and Crafts design by George W. Maher (a Chicago architect).  Some of the glass work was done by Tiffany studios. The garden was constructed in 1910. 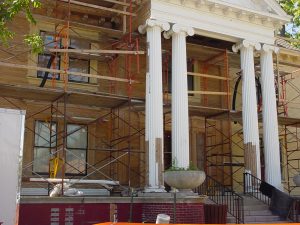 Cyrus Yawkey died in 1943, and Alice Yawkey died in 1953.  In 1953, the house was presented to the Marathon County Historical Society for its museum.  The Yawkey House was remodeled in 2008 to resemble an early 1900’s design. 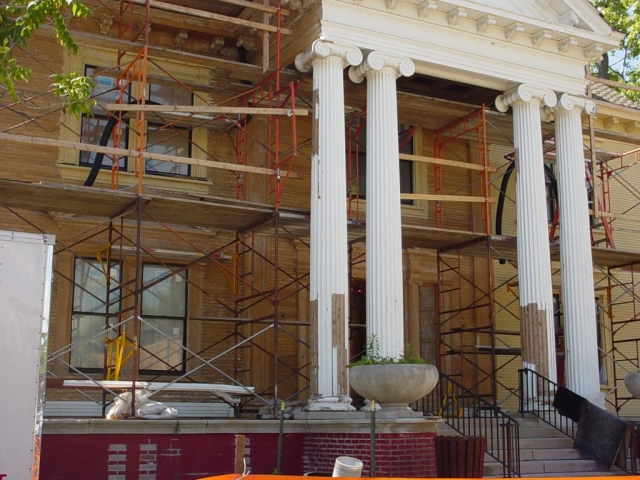 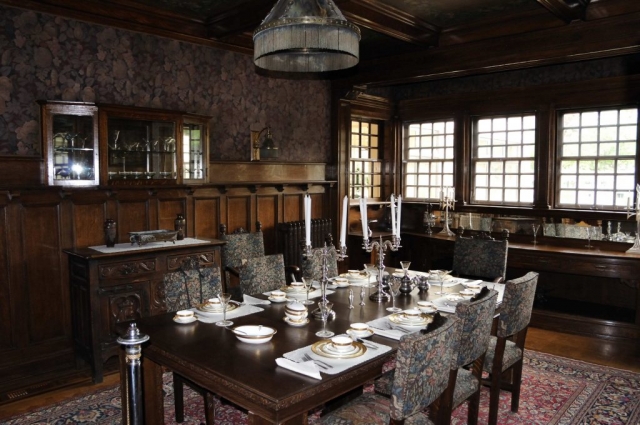 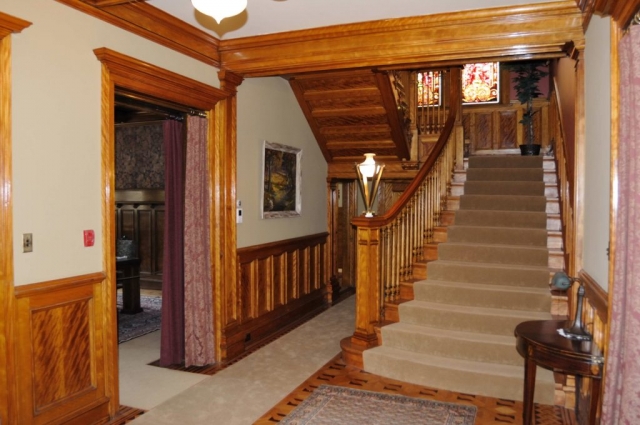 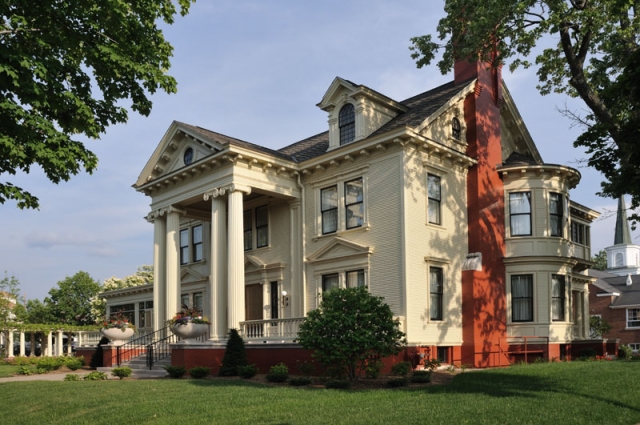 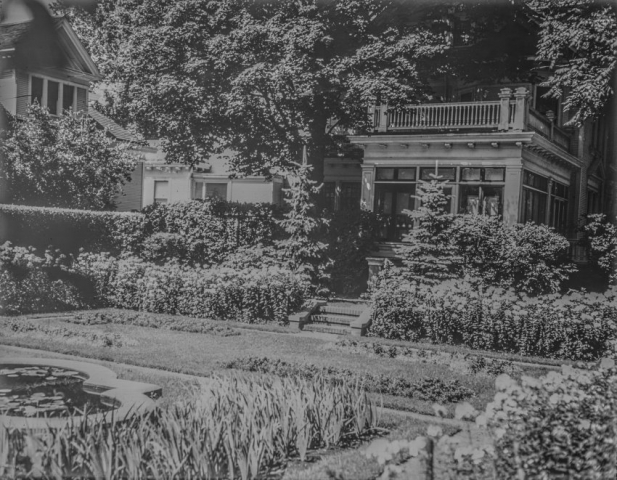