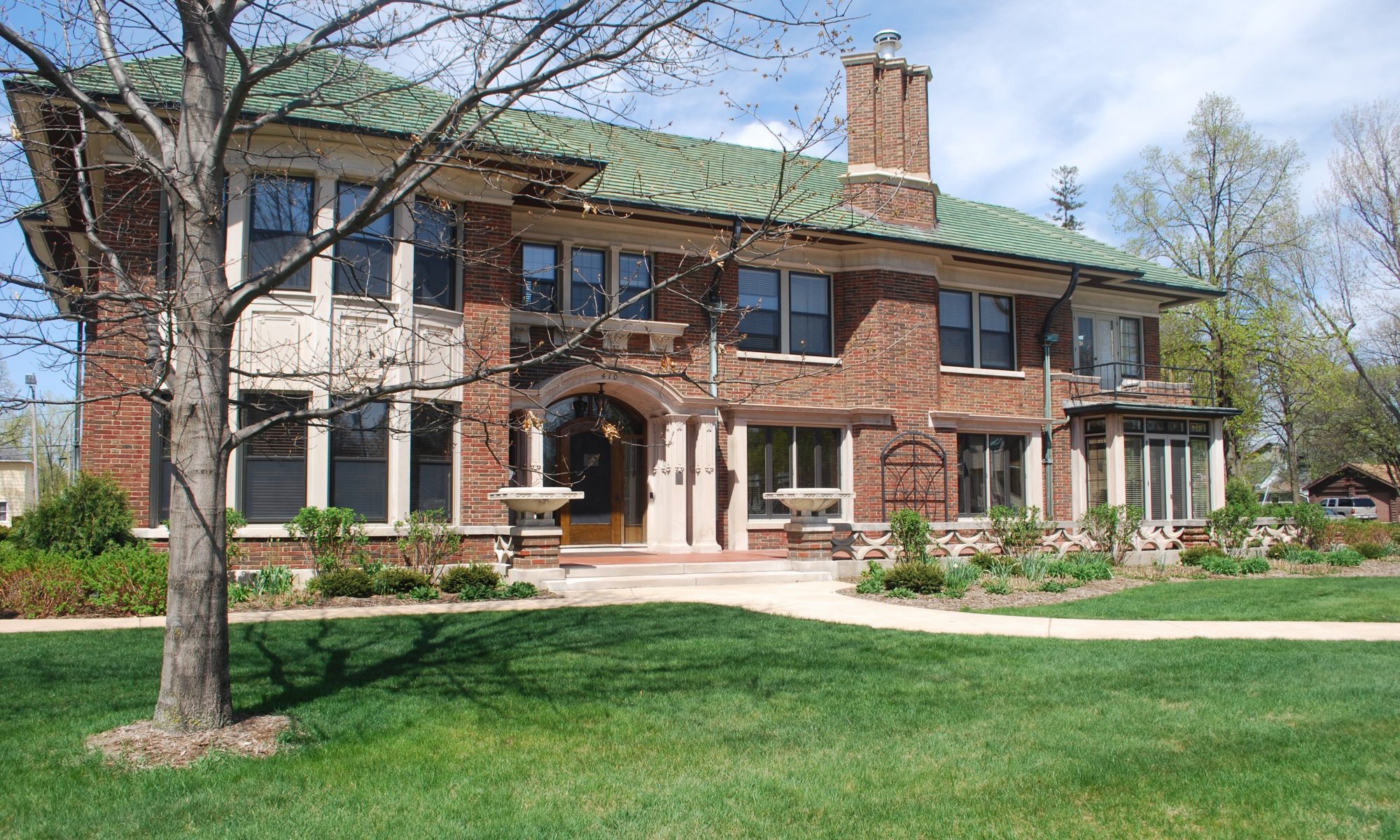 Leigh Yawkey, the daughter of Cyrus and Alice Yawkey.   Leigh and A. P. Woodson were married in 1911 in Wausau, and soon moved to Kansas.  Cyrus Yawkey then offered his new son-in-law a position in the Wausau Group, so the Woodsons moved back to Wausau.  Leigh Yawkey Woodson participated in many civic, church, and charitable organizations.  The Leigh Yawkey Woodson Art Museum was given to the city of Wausau by her three daughters. 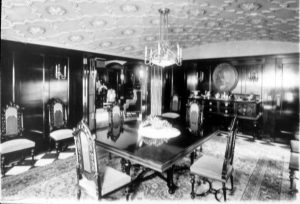 The Woodson House was built in 1914 by Leigh and A. P. Woodson, and designed by George W. Maher.  It was the last Prairie School style house designed in Wausau by Maher.  The horizontally-oriented low roof, wide eves, and ribbon windows are all elements of a Prairie School. 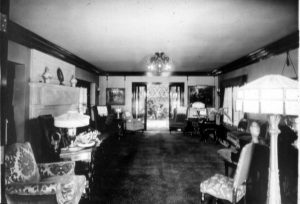 The Immanuel Baptist Church bought the house in 1956, added a bell tower on the east side of the house, and renovated the inside to match their church needs.  In 1995, the Immanuel Baptist Church sold the Woodson House to the Marathon County Historical Society.  The MCHS renovated the inside to look more like it did when the Woodsons owned it, and took down part of the bell tower.  They also converted the bottom of the tower into a library, and the rest of the church into their exhibit area. 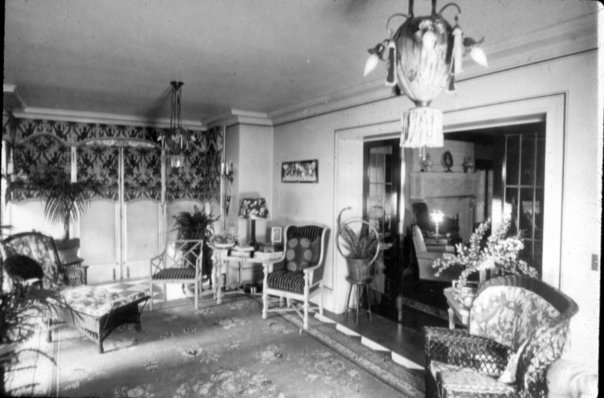 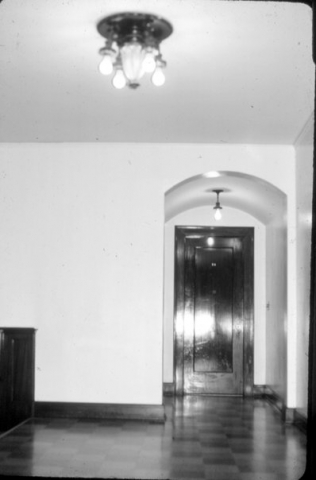 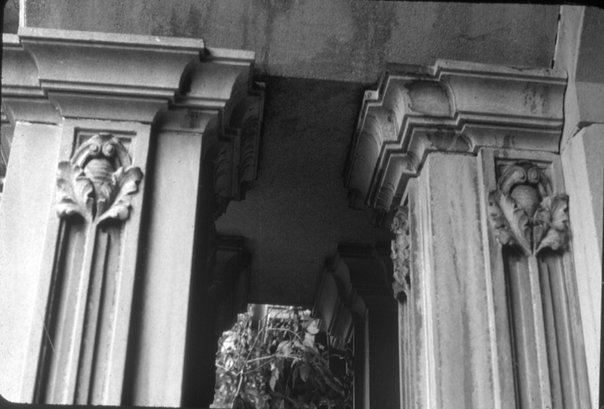 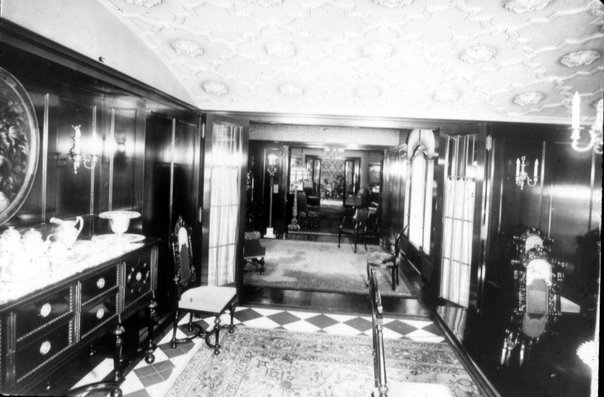 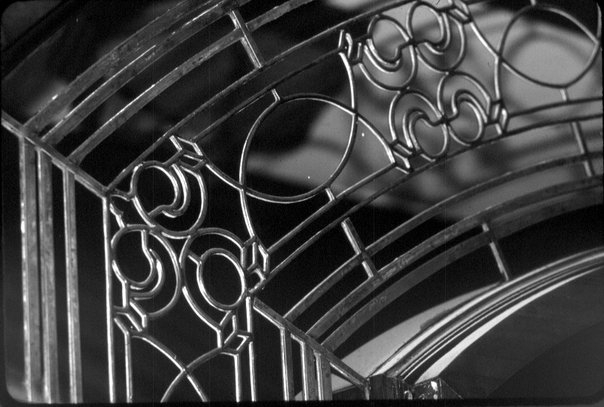 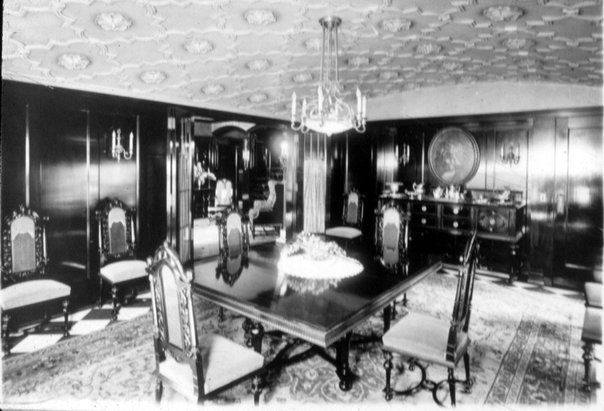 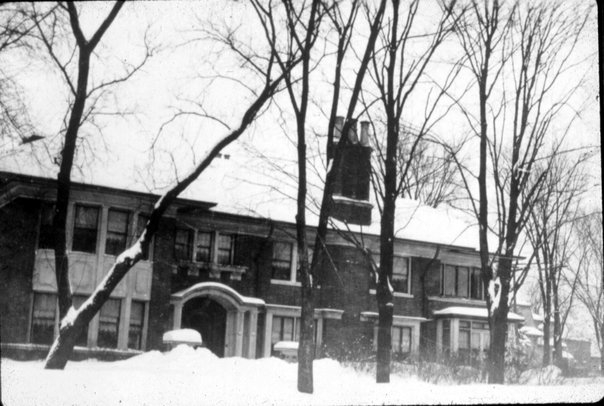 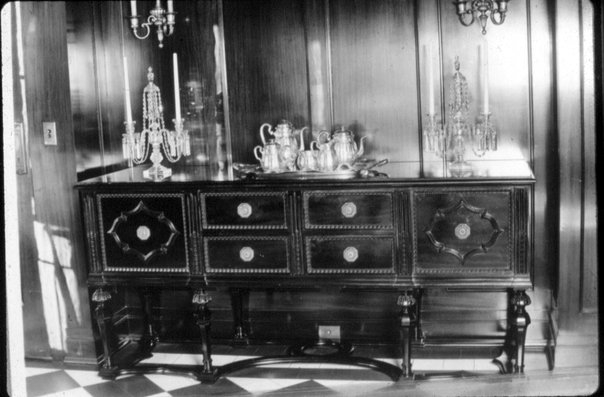